Menu
Log in
** As we are using Email to communicate information home, can ALL Parents please ensure they have returned the email information slips that were sent home last term to ensure we have the correct information on file, we would hate you to miss out on important information ** Please ensure any changes of mobile phone numbers for Parents or emergency contacts we may have are passed onto the School Office ** Keep up to date by checking the Latest News tab **

Good morning everybody! With all the rain we've been having over the last two days it would be the perfect time to see how much you can collect in your rainfall gauge and measure it. Who can collect the most?

I just wanted to add that it was lovely to see so many of you on our zoom call yesterday. I really enjoyed our chat and playing a game of bingo 😊

Today we are going to carry on with our story by Oliver Jeffers. It is called Up and Down and here I am reading it below.

Now we’ve read the story, have a little think. Did you think the story would end the way it did? Does the ending make you feel happy or sad? Can you tell someone at home why?

In the sentences above you will notice I’ve used a question mark (?) because I gave you questions to answer.

Today’s job is to write out some questions that you would like to ask the penguin or boy about their adventure or their friendship, for instance it could be,

What is the name of the game you played?

My question starts with a capital letter and ends with a question mark. How many questions can you write?

Can you recognise the different graphemes for the long vowel phoneme ‘igh’ in words? Why don't you see if Geraldine the Giraffe can help you.

I hope you enjoyed the clips. Now it’s time to practise. Can you recognise the graphemes in these words?

Well done to those who remembered their number bonds to 10 from memory yesterday. If you can't why don't you watch this episode of numberblocks to remind yourselves.

Over 100 years ago it was a race to see who could invent the first machine that would carry people and make journeys shorter. It meant trips that would have taken months by train or boat, would now only take a few hours.

As the Wright brothers lived in America you may think, why is this important to us as we live in Manchester, England? Well in 1919 two very important men called John Alcock and Arthur Brown became the first men to cross the sea from Canada to Ireland. They proved that aeroplanes could travel longer distances. This was very important and there were lots of celebrations at the time.

John Alcock was born in Manchester and both of them were living here in 1919. They were famous local people. 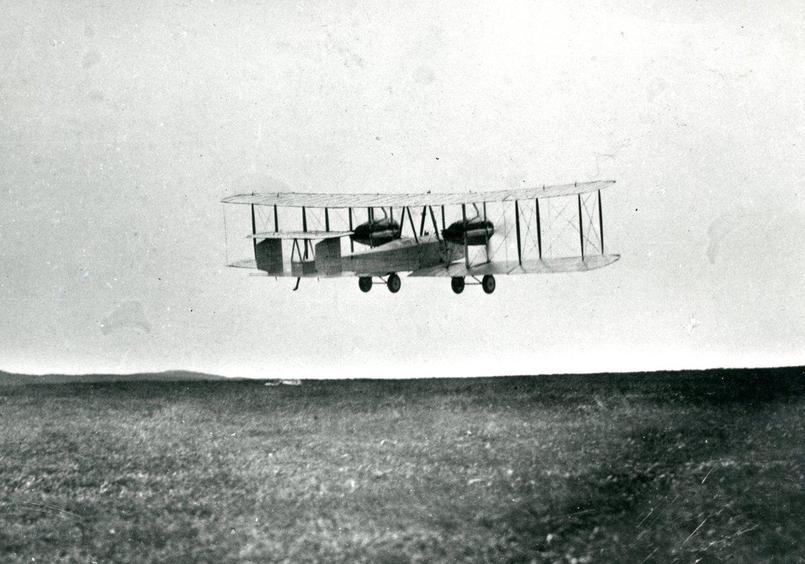 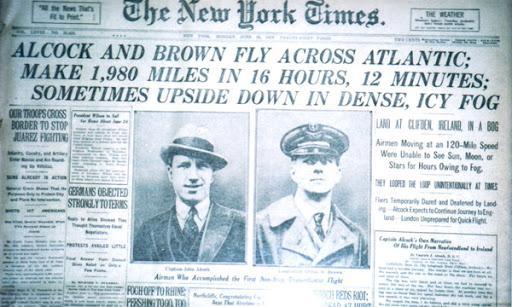 How has flying changed over the years?

The science museum in London has produced this video to explain how flying has changed.

The history of aviation in 11 incredible objects

Doug Millard guides you through mankind's earliest dreams of flight, through the Wright brothers and early adventurers to the jet engine.

Now Manchester is lucky enough to have it's own airport. There are now lots of different types of aeroplanes to take people to different parts of the world. Some aeroplanes even have showers, your own bed and seating areas, so you don’t have to stay in your seats when flying!

In this video we take a look at the top 5 most expensive and most luxurious first class plane seats money can buy.

WOW I think I would love to travel on these aeroplanes now! Do you think the Wright brothers could have guessed what aeroplanes would look like now, when they invented their Wright Flyer? I don’t think so.

CBeebies | Andy's Wild Workouts | Up in the Air

Andy meets creatures that spend most of their lives up in the air.

Well done everyone, I hope you enjoyed today's work and I'll see you tomorrow,