Menu
Log in
** As we are using Email to communicate information home, can ALL Parents please ensure that we are kept up to date with email addresses, we would hate you to miss out on important information ** Please ensure any changes of mobile phone numbers for Parents or emergency contacts are passed on to the School Office ** Keep up to date by checking the Latest News tab **

It is Queen Elizabeth’s birthday this week. 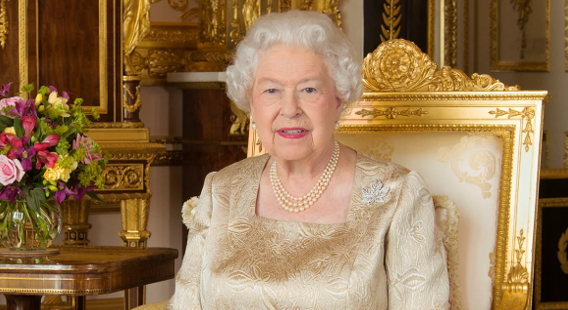 What year the Queen was born?

Where the ‘Trooping of the Colour’ starts from?

What kind of animals are involved in the parade?

Can you find out any more interesting facts about what happens on the Queen’s official birthday?

If you could have a second birthday at a different time of year when would it be and why?

Maybe you would like to do one of these activities?

If the sun keeps shining perhaps you could have a royal garden party or make your very own afternoon tea, which I believe the Queen is quite partial to!

Unfortunately not the ones with chocolate chips.

Some cookies are necessary in order to make this website function correctly. These are set by default and whilst you can block or delete them by changing your browser settings, some functionality such as being able to log in to the website will not work if you do this. The necessary cookies set on this website are as follows:

Cookies that are not necessary to make the website work, but which enable additional functionality, can also be set. By default these cookies are disabled, but you can choose to enable them below: